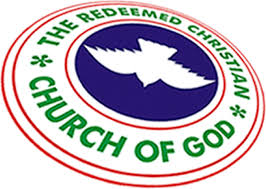 The leadership of one of the largest Pentecostal congregations in Africa has issued a memo to its pastors and other heads of departments demanding that genital tests be included in the regular pre-marital medical tests for intending couples.

This was communicated in a memo dated 10th May 2018 and signed by the assistant general overseer (admin & Personnel), Pastor J.F. Odesola. According to the memo, the reason is to prevent “marital crisis resulting from falsehood, especially in the case of undeclared or unconfessed reproductive/genital status”.

The development is already causing ripples within the Christian circles as some see it as excessive while others believe that it gives couples the opportunity to know the sexual and reproductive condition of their spouse before marriage.

Below is a copy of the memo going around social media.

This site uses Akismet to reduce spam. Learn how your comment data is processed.